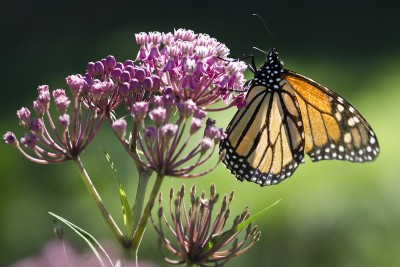 No one knows when millions of monarch butterflies began crisscrossing North America, spending their winters clustered on the same hillsides in Central Mexico, a blaze of orange wings in the green forest.

But over the centuries, they were mythologized by generations of humans. Locals believed they carried the souls of their ancestors. Scientists saw the migration as the proof of insect evolution — a brittle organism that could fly 6,000 miles a year to avoid severe weather.

Now, the monarch has morphed into a different kind of symbol. One of the world’s oldest, most resilient species could be decimated — and soon — by climate change.